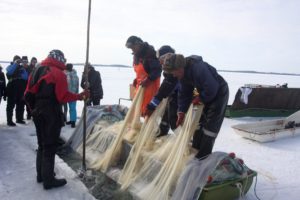 LIFE members from Snowchange Cooperative raise the alarm: ice melting is leading to the disappearance of the traditional seining fishery season. Back in the 1960s the harvest could start in November and end in May, but fifty years after the season could be reduced to just a few weeks between February and March. This is having dramatic consequences on the livelihoods of local communities.

On the verge of economic collapse, they call on the new European Commissioner for the Environment, Oceans and Fisheries, Mr Virginijus Sinkevičius to take urgent action and establish specific support measures.

Access the official letter to the EU Commissioner here 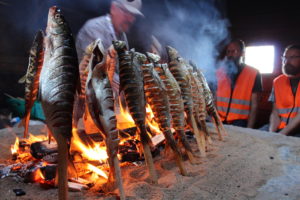